Monèglia is an Italian town of 2,884 inhabitants in the province of Genoa in Liguria. The town was included in 2012 in the list of the most beautiful towns in Italy Wikipedia Wikipedia 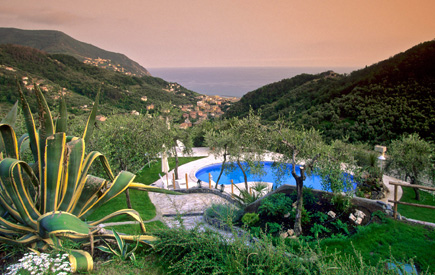 The theme chosen for World Expo 2015 Milan is “Feeding the Planet, Energy for Life“. Involving technology, industry research, the different cultures, traditions also related to local food and human nutrition.
The right to a healthy, safe and sufficient for all the inhabitants of the Earth, will be ‘the most’ important of the event.
The increased focus on the quality of food and densely populated areas (estimates report that in 2050 there will be 9 billion people on our planet), would lead to an increase of possible risks on availability ‘and overall quantity of food. 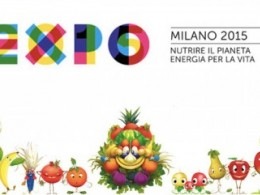 A12 Genova–Livorno.
Exit at Sestri Levante and take the SS1 “Aurelia” towards La Spezia.
After about 7 km turn right at the junction for Crova
After about 2 km you have arrived.
For

The closest airport is  “Cristoforo Colombo” Genoa, from which you can reach with a bus service to the train station Genoa Principe and then take the train or rent a car.